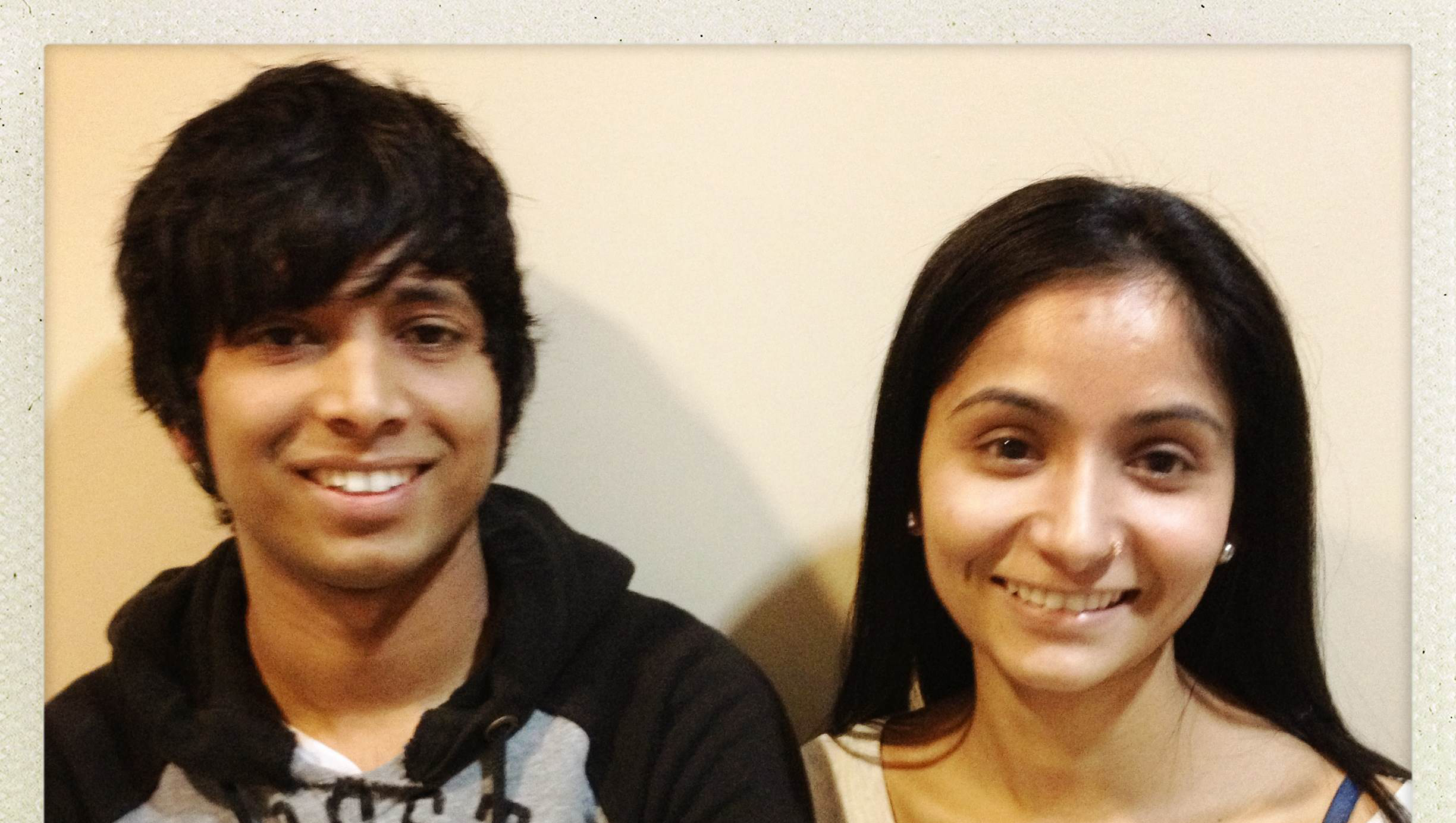 In 2007 the federal government started bringing over thousands of refugees from U.N-led camps in Nepal.

The refugees are from Bhutan, and they were forced out of that country in the early 1990s, meaning some of them spent their entire lives in the camps until they came to Canada.

In Halifax, about 350 or so Nepali-speaking Bhutanese are quietly settling into the community, but they’re carrying a huge burden, and it’s falling partly on the shoulders of the young people.