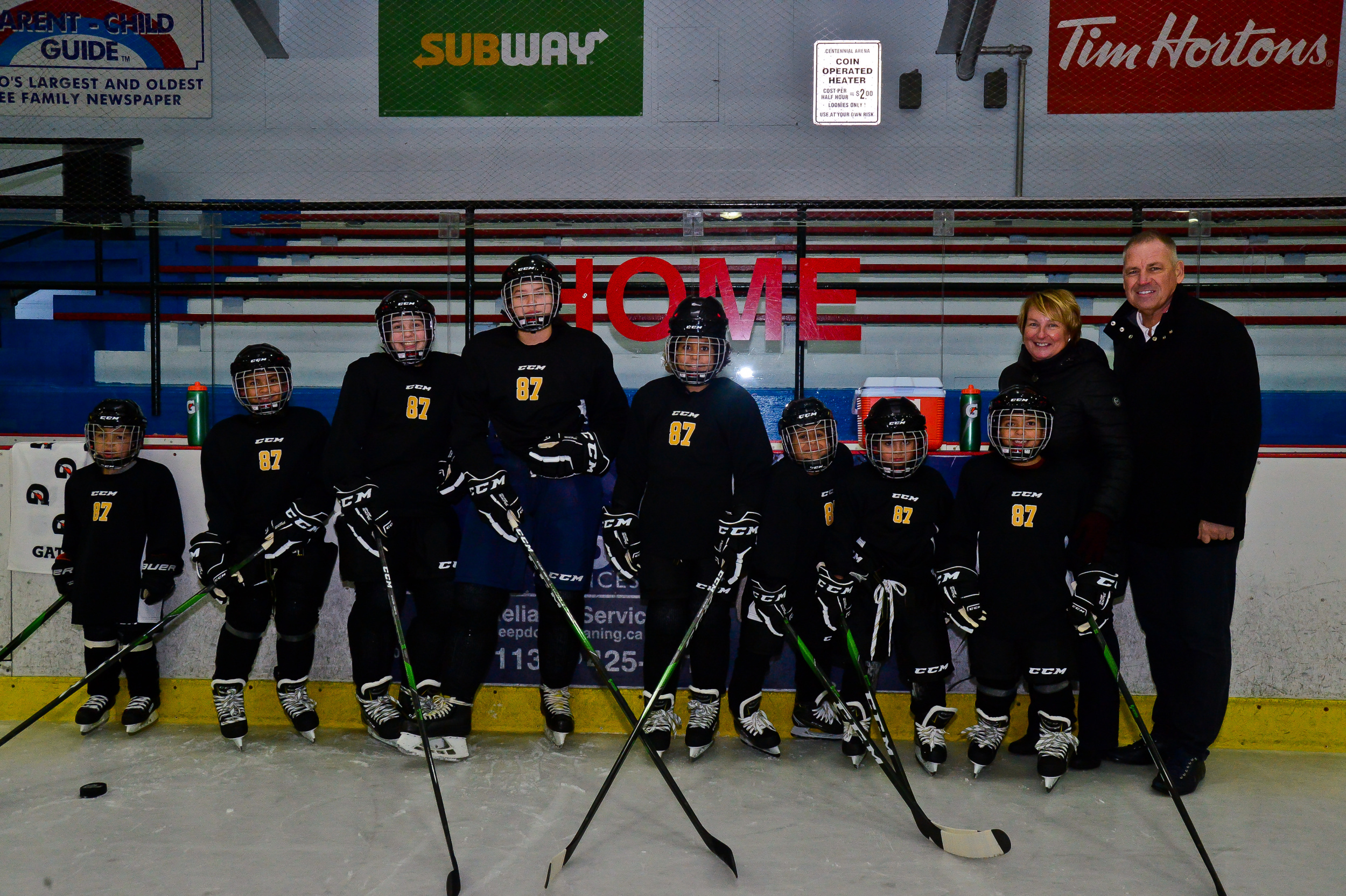 The New Canadian Hockey Program was one of three Hockey Nova Scotia programs to benefit from the donation, with the Black Youth Ice Hockey Program and the Indigenous Female Hockey Academy receiving brand new equipment as well.

“The kids come out every week so excited to step onto the ice and learn more about the game,” said Lani Poce, Community Connections Coordinator at ISANS. “This equipment will make a world of difference for them; building their confidence and helping them become more invested in the sport.”

Although he could not be there in person, Crosby surprised eight participants from the three programs with the news via video. His parents, Troy and Trina, came to the rink where the announcement was made to meet with the kids and help them get into their new gear. The kids then took their new gear a test drive on the ice.

According to a news release provided by Hockey Nova Scotia and CCM, Crosby wanted to do his part to ensure that the new participants could have easier access to the game after learning about the programs in his home province.

“I wanted to be sure they had the best experience learning the game,” said Crosby.  “Having the right equipment is the first step to getting started.”

Crosby’s partner CCM was equally excited to give back to the participants.

“We are beyond proud to partner with Sidney Crosby and Hockey Nova Scotia on helping to give more players the opportunity to experience hockey,” said Caroline Losson, Chief Marketing Officer at CCM Hockey.  “We are committed to growing the game and hope that these players will grow to love the game as much as Sidney does.” 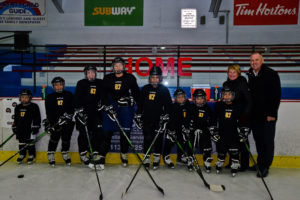 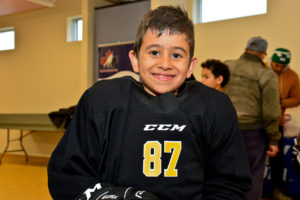 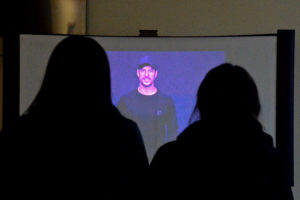